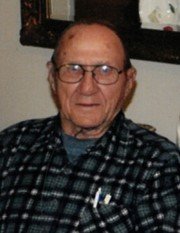 James was born on November 15, 1934 in Waynesboro, VA, to Corba and Clara Hoffman Drummond. He retired from the United States Army after 23 years and served in Vietnam and Korea. James enjoyed shooting guns and traveling.

In addition to his parents, he is preceded in death by his wife, Valerie Ann Drummond.