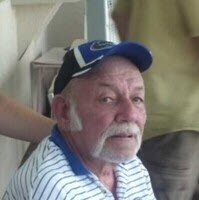 Richard J. Trapp age 86 of Clarksville, TN, passed away on Monday July 19, 2021 at the Tennessee State Veterans Home in Clarksville.

He was born June 12, 1935 in Chelsea, MA, the son of the late Richard Trapp and Stella Masik Gould.  Richard served in the US Air Force during the Korean War.  He is a member of the VFW and the American Legion.  He enjoyed fishing and playing cards and was known as a someone who enjoyed being around other people and was a jokester.

In addition to his parents he is preceded in death by his wife Irene Trapp and a grandchild.