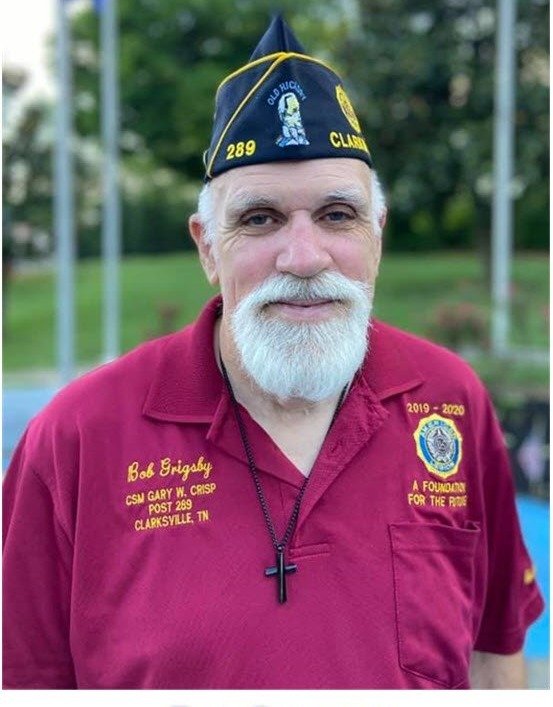 PERSONAL HISTORY
Bob Grigsby was born in Oklahoma City, Oklahoma. He received a Bachelor of Associated Arts at Mount Vernon Nazarene University in Business Administration. He has received a MSCA at Microsoft. He also has an ITIL 3 certification. Some of his hobbies are woodworking and he is an avid bowler. As a woodworker, he’s made pieces of furniture for the family and re-furbished several other pieces of older furniture and gave them new life for family and friends. Bowling has been a favorite pastime all his life. After retiring to Columbus, Ohio, he became active in the bowling community and became a director in the Columbus United States Bowling Congress (USBC). After moving to Clarksville, Tennessee to be nearer to his son, he became active in two leagues at one of the local bowling centers.